Featuring homemade Italian and American cuisine made with premium fresh ingredients, a twist of unique style and tons of passion.  We have something for everyone including New York Style Pizza, Trenton Tomato Pies, Hand Crafted Sandwiches, Homemade Baked Pretzels, Italian Ice, Grab-n-Go Meals, Italian Deserts and so much more! 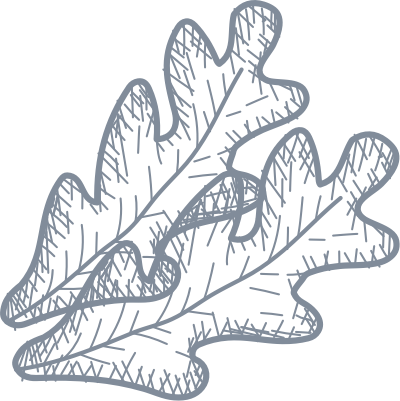 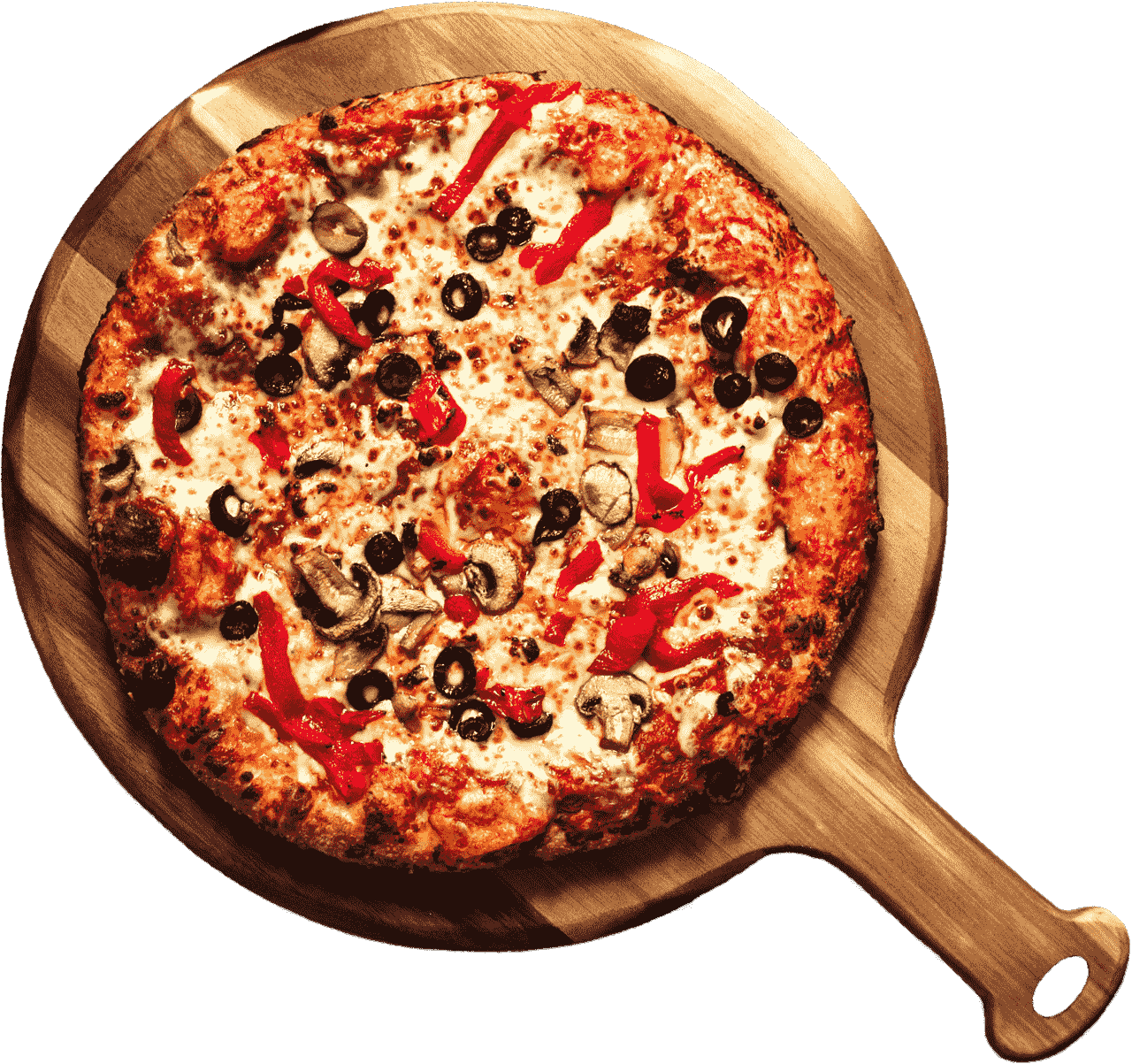 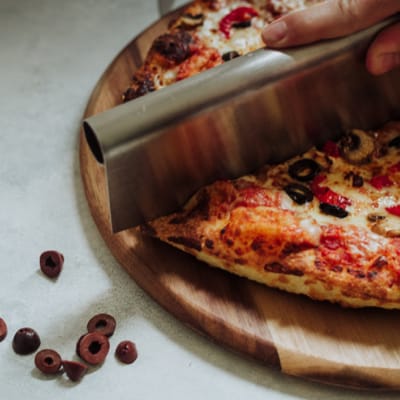 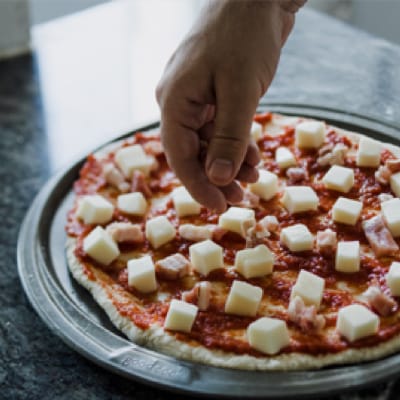 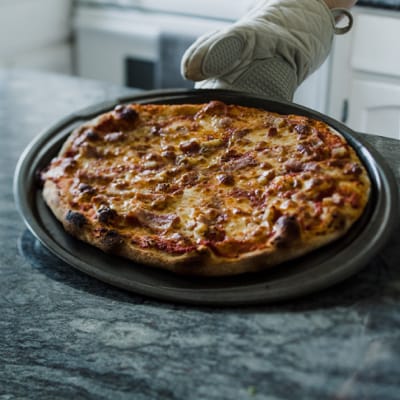 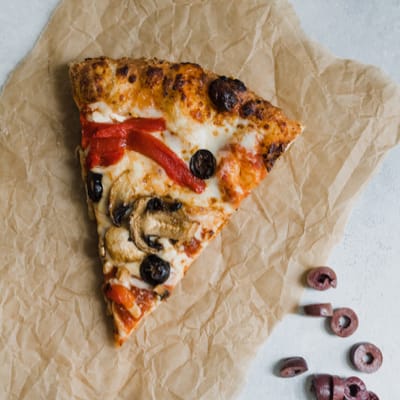 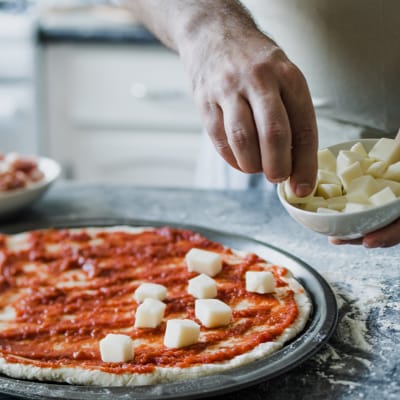 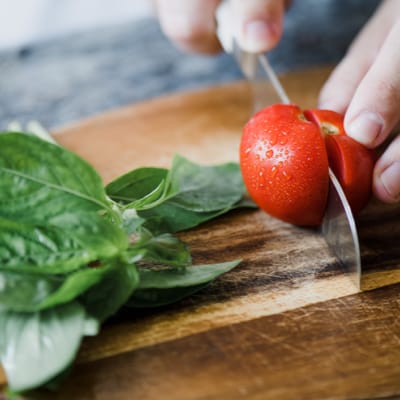 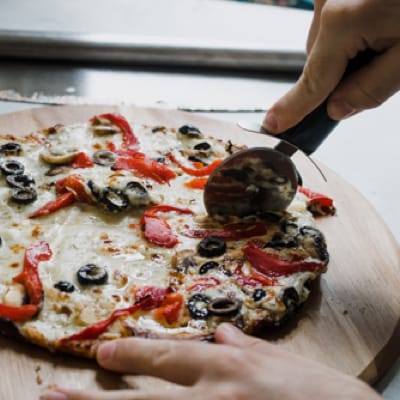 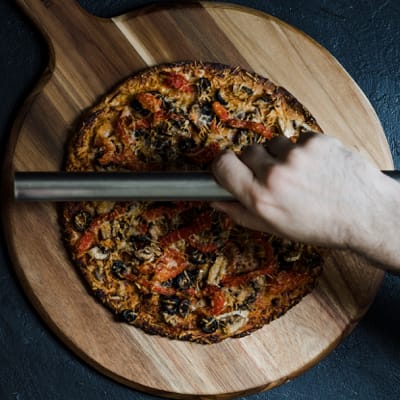 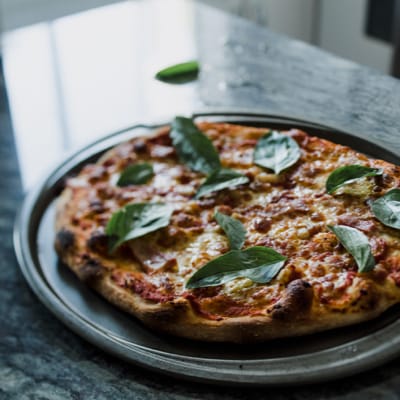 Amici’s Italian Kitchen has deeply rooted culinary origins. Carlo DelPizzo is a second generation Italian- American. Back in the early 1920’s Carlo’s grandparents immigrated from the small town of Maori, Italy to the Bronx, where they opened a market on Fordham Road.

Many years later, in 1990, Carlo, his brother- Frank, and their father- Carlo Luigi continued that legacy and opened a family deli on the Jersey Shore called Mr. D’s. The deli was a gathering place for all of the DelPizzo children and grandchildren. Along with the regular seasonal business, the family also celebrated many birthdays, holidays, and other special occasions there for 15 years.

When Carlo moved to Georgia, he often missed the great Italian food he and his family would make up north. In 2000, he decided to remedy this and opened Amici’s Pasta and Pizza in Canton, GA. Amici’s quickly became a staple in the area, drawing in families from all over. Carlo had this storefront for over 15 years, when he finally sold it in 2015.

This brings us to today, where Carlo is finally getting back to his family roots with Amici’s Italian Kitchen. This restaurant is a combination of family legacy, hard- work, and a love of great Italian cuisine. 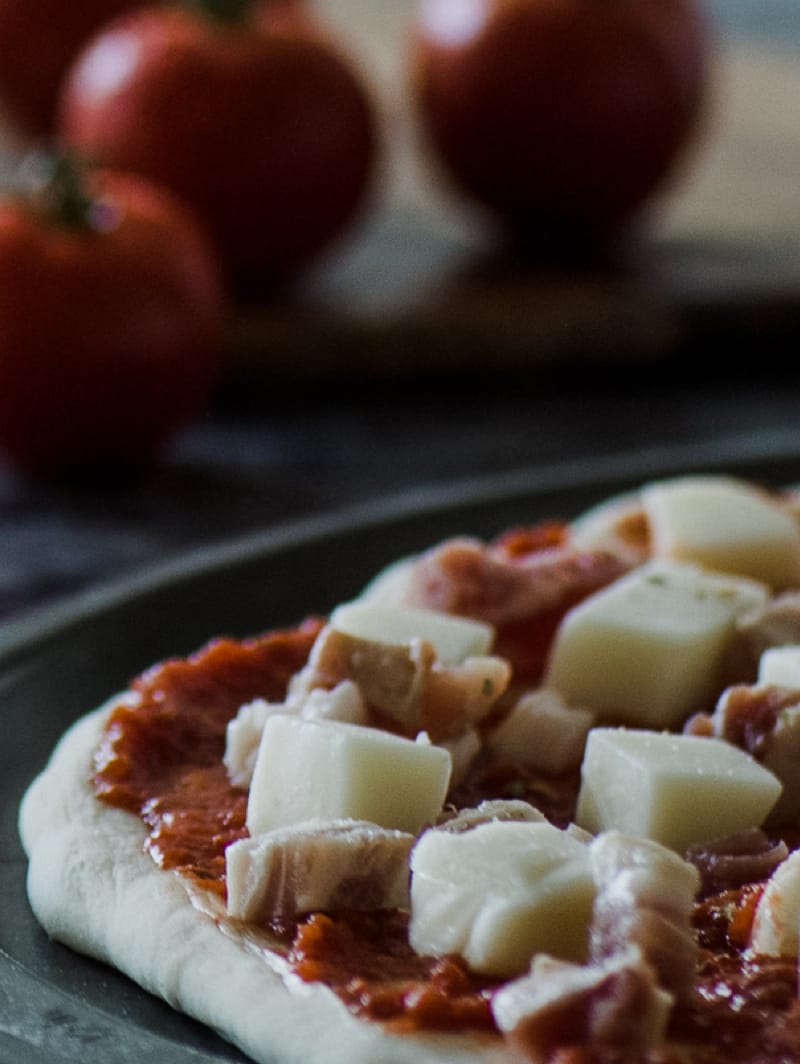 "Real Italian Ice. Real Canolis. Brooklyn Cheesecake. I feel like I am back in New Jersey!"